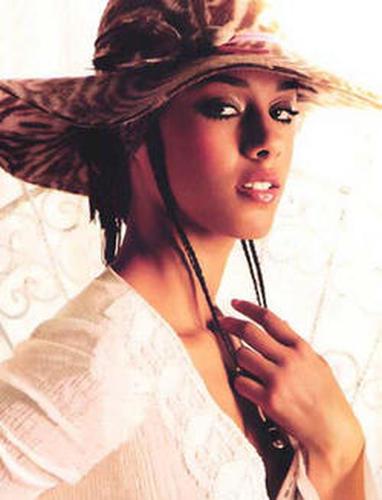 Before rappers rhymed about life in the projects, social injustice and getting that green, reggae artists in the 70's and 80's were some of the most vocal icons in poor black communities. Artists like Bob Marley, Burning Spear and Lee Perry countered pop music in the 70's with songs about racism and brotherhood, good and evil and the sins of capitalist society. Today the voice of rising reggae presence Damian Marley, the youngest son of reggae legend Bob Marley, reverberates through city speakers, echoing the same message that pioneers of his genre sang about 30 years ago.

Chills ran up spines when people first heard his voice on American Idol Season 3. His voice resonates with a ghostly familiarity for many American Idol fans, sounding like the great American singer Frank Sinatra's velvety-smooth voice. His name is John Stevens. 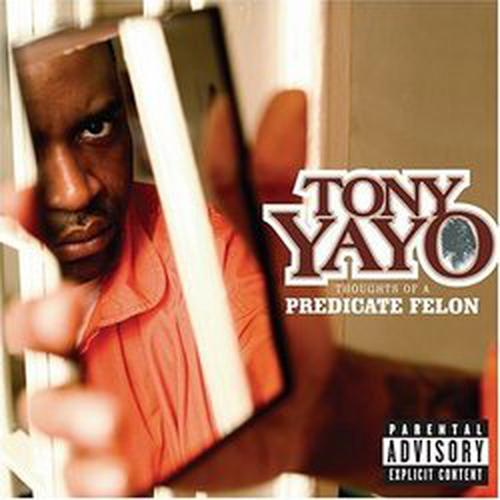 In 1967, the Beatles came out with "Magical Mystery Tour," a film that is still often described as something only a true Beatle fanatic could appreciate. The production is totally over the top, containing flashy scenery and performances which strongly suggest the combination of hallucinogenic substances and boundless imaginations. Among the wacky performances included in the film is a cut from the jazz-rock-comedy group, the "Bonzo Dog Doo Dah Band," featuring their parodist, "Death Cab for Cutie." In the song, the group narrates a taxi accident, in the style of honky-tonk, turning an otherwise grim story line into a comedic routine. The song was made even stranger with the Beatles' decision to synchronize the audio with a striptease act by 1960's icon Jan Carson.

Kanye West: 'Late' but worth it

"I'm trying to right my wrongs/ But it's funny the same wrongs help me write this song," Kanye West raps on his new album "Late Registration." West is by no means a typical rapper, most notably he never grew up in a rough neighborhood. Instead of the traditional thug who raps of his past, West doesn't hide his middle-class upbringing and consequently produces a different kind of sound. In the case of "Late Registration," different is most certainly a positive.

A dropkick to success

Perfect Irish punk is hard to come by. You don't want too many bagpipes, but without them, the songs seem lacking. A proper balance between old and new is needed; too many traditional ballads seem outdated, while too few is too modern. And variety is just as important as the traditional choice (or not) of songs. For the first time in their nine year career, Dropkick Murphys succeed in all aspects of the Irish punk genre. 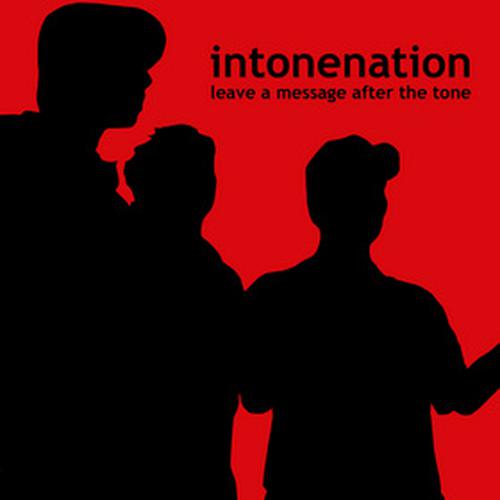 With eleven years of establishment and six successful albums, InToneNation (ITN), Blair's student-run a cappella group, has made quite a name for itself. In this case, the name is "Leave a Message After the Tone," ITN's seventh and most recent release. The album is a live recording from May, complete with nineteen tracks which demonstrate the group's strengths and show their potential for the future.

"No I'm never, no I'm never, no I'm never gonna let you down now," Jack White promises in "The Nurse," a single from The White Stripes' latest release, "Get Behind Me Satan." He was true to his word. Though Jack and Meg White have held onto a reputation for producing unusual music, this eccentric pair has created an album that is truly in a unique world apart from any of their other releases.

Ry Cooder is stuck in a "Ravine"

For the last decade, Ry Cooder had been traveling all over the country and the world, accumulating new styles and sounds as he went along. One could say he was attending music school-learning different styles from the masters and then turning around and spinning out new and brilliantly tangled webs of music. His album "Buena Vista Social Club" was a learning experience in conjunction with the Cuban music greats of yesteryear, and the web he spun from that was "Mambo Sinuendo," a fusion of the traditional Cuban music and modern lobby-music-tech-pop.

"X&Y" launches Coldplay ahead of the pack

Music that transcends time and space, and actually makes you feel, doesn't come along very often. But with their highly anticipated junior album "X&Y," British quartet Coldplay does just that, for a Beatles-esque third time in a row.

From the very start of his career, Bob Dylan has captured audiences everywhere with his extraordinary music. Now, at the age of 64, Dylan is still a fascinating musician as well as a great performer who continues to deliver excellent concerts to thankful fans. The night of June 14 at Prince George's stadium in Bowie, Maryland was no exception to Dylan's remarkable streak of crowd-pleasing performances. Dylan's concert brought a mixed group of fans together to sing along, dance and cheer throughout yet another amazing show by the incomparable artist.

As 10:30 p.m. rolled around on June 3rd, the 9:30 club in Northeast DC was filled to capacity. The headlining act was Spoon, a band which began on an independent label, and has steadily gained notice since their premier on the popular teen television drama "The OC." Not only has the group undergone several facelifts since their first album release in 2002, but their recorded sound has become very methodical and calculated, and I was interested to see how this would translate on stage.

Björk grows her roots in "Medúlla"

There seems to be nothing that Björk cannot accomplish. Since her start as an Icelandic jazz singer at the age of 12, she's explored and broadened her musical style countless times without ever failing to amaze or surprise fans and skeptics alike. Her latest record, "Medúlla," is no different, taking vocal innovation to a whole level of creativity.

"Uh Huh Her": not an album to forget

"Uh Huh Her" is possibly singer songwriter P.J. Harvey's most diverse and musically accomplished work since her 1995 blues-rock, organ-backed, hard-hitting "To Bring You My Love." Breaking away from the almost completely pop-polished style of her previous album, "Stories from the City, Stories from the Sea," "Uh Huh Her" is less of an image album and more of a creative project, that aims for and delivers complete music bliss. In "Uh Huh Her," Harvey merges her previous trademark musical specialties, which range from haunting lyrics and deep growling vocal tracks to falsetto moans and a never ending palette of mixed emotions that grace each track in an unforgettable manner.