Blazers in the dark

The first week of school is always hectic and matters aren't helped much when thunderstorms knock out the electricity. Many Blair students were left in the dark, both literally and figuratively, when school opened two hours late on Wednesday. Silver Chips Online went out and about to find out how Blazers dealt with the power outage. 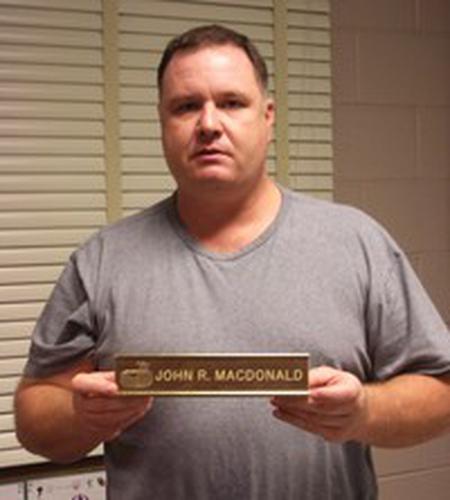 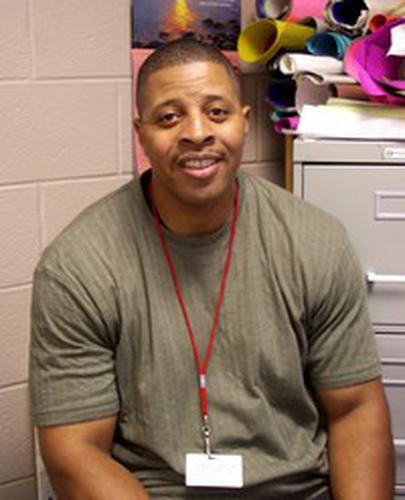 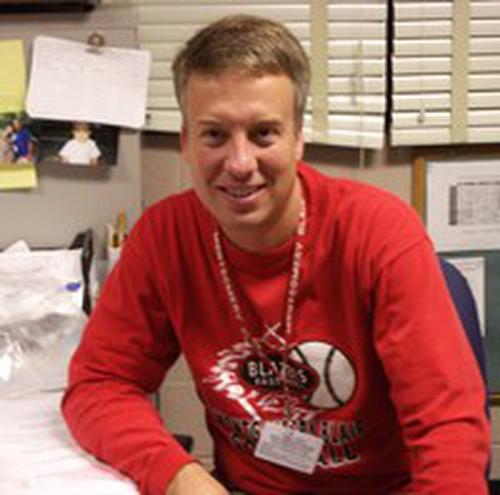 Hopkins, with over twenty years experience as a teacher, feels that he has "never left high school" himself. Though he explains that his own high school years were "dismal," he feels that being a teacher is his own way of rebellion against the institution that brought him down. "I immensely disliked high school, and I think learning should be fun, since it wasn't for me. I want to change the system!", Hopkins said as a smile formed on his face.

On Mar 12, many students, including myself, walked out of class at 1 p.m. in a demonstration against President Bush's planned war in Iraq. Much of the school attended the walkout; several corridors were almost completely emptied. Students "signing in" and picking up brochures full of information about Bush's controversial policy packed the cafeteria, where students planned to rally, to capacity. The first thing I noticed was that signs were everywhere: lifted by arms, taped to wooden poles, draped across the soda machines, and growing out of backpacks. One or two of the signs even read "Go back to class, slackers!"

Late in the fourth quarter in the 1964 orange bowl, a future Hall of Famer and world class sprinter for Florida A and M fields a punt a goes straight ahead, full speed. Boom! He runs into a brick wall.

A guard's whistle blows, and a hundred metal doors simultaneously slam shut. Inside one cell, a prisoner sits on his bunk, wondering if he'll ever see home again. A week ago, he and his other black classmates were arrested near his college when they refused to leave an all-white movie theater. Expecting only a day or two in the local jail, they were put on a bus and sent to prison, to live under the same roof as hardened criminals.

"I dream that I've come upon this secret mist I developed. I spray this mist in the halls and the students breathe it and do 100 percent academically!" says Principal Phillip Gainous, as he leans back in his padded chair. He then looks up at the ceiling, shaking his head while saying, "Boy, if it were that easy!" before letting out a thunderous laugh.

The sophomore class of the Communication Arts Program (CAP) passed two Iraq resolutions Mar 13, during their first session of foreign policy CAP Congress. While both bills called for the United States to use military actions against Iraq, the students ensured that America would not go to war. 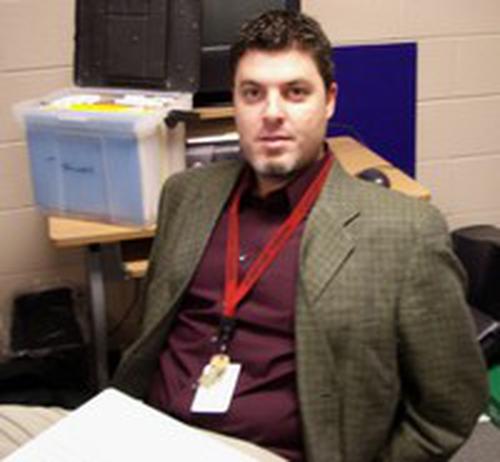 John W. Kaluta, a tall man with a serious but gentle disposition, has been teaching at Blair for the past 17 years. Focusing on the technological areas of study, he has helped many students master computer skills. However, Kaluta has not been at Blair for his whole career. Previously, he taught high school in Arlington, Virginia and worked in a museum shop. After a decrease in Arlington's enrollment in 1986, Kaluta came to Blair. Although teaching is Kaluta's first choice as a career, his life does not revolve 100 percent around school.

ESOL teacher Katie Honerkamp was wearing a fitted green and white striped skirt and shirt set, brown loafers, and a bubbly smile that rarely left her round face. She flicked her shoulder length dirty blonde hair out of the way of her brown eyes as she talked happily about her traveling and her experiences at Blair.