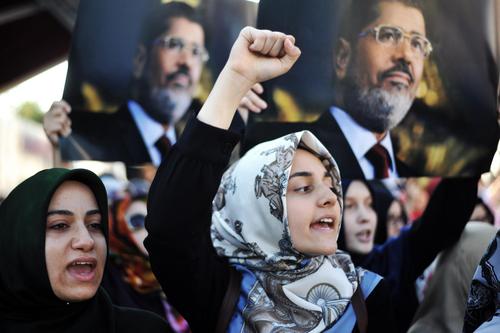 At least 91 Egyptian women were assaulted or raped at protests across Egypt over the course of four days at the beginning of last July. 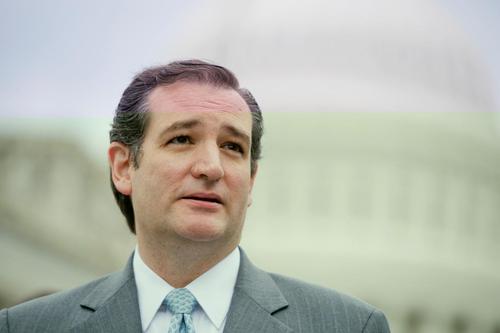 Colleges rank us; now our turn to rank them

The new college ranking system proposed by President Barack Obama will help reduce the tuition of college through financial incentives for schools and help get more low income kids through college and even help manage the repayment of debt through the Pay as You Earn program. 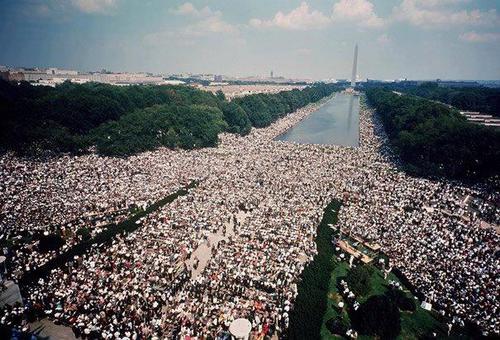 Segregation still prominent 50 years after the March on Washington

The government introduced significant legislation to ensure a successful American education system in the last 50 years; however, not enough legislation focuses specifically on improving education in impoverished areas.

The meeting not to abandon

After spending a month in a Moscow airport, Russia granted Snowden one year of asylum. Because of this action, the Obama administration cancelled a scheduled meeting with the Russian president, Vladimir Putin, in which they would have talked about important issues relating to both countries. 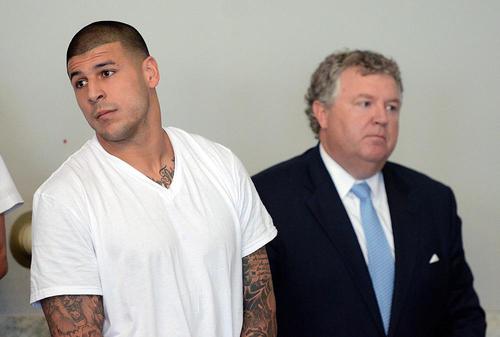 The NFL's problem is not one of crime, but of image 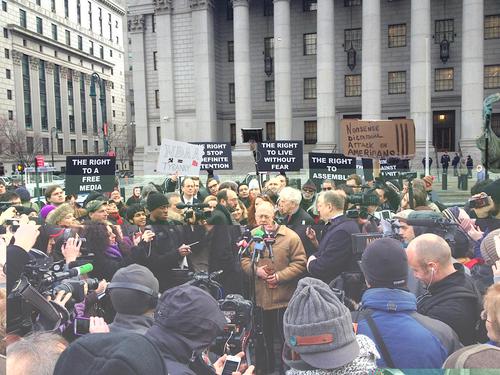 The NDAA of 2012 included Section 1021, a section that gave the president the right to hold suspected terrorists indefinitely in military detention without due process. The definition of suspected terrorists was vague, leaving most of the act's interpretation up to the president. Section 1021 is alarmingly unfair and should be completely eliminated as soon as possible. 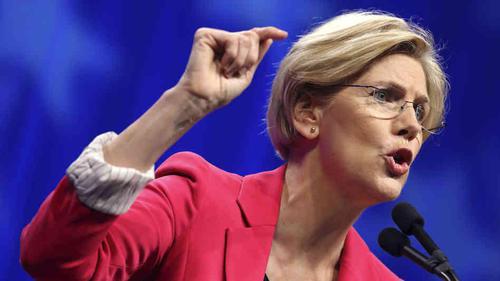 A university education is already priced beyond the reach of many Americans and the enactment of the Bipartisan Student Loan Certainty Act of 2013 could make education even more unattainable. 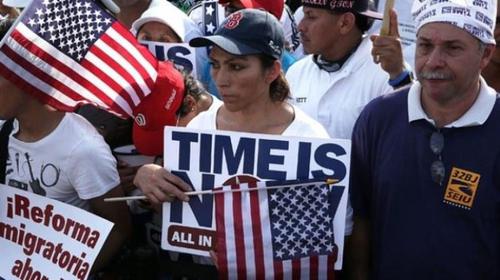 If the Republican Party wants to win the next presidential election, it is essential that they pass the Senate's bill.

According to the Washington Post article, nearly 16,000 out of 30,000 students in seven math courses failed their final exams in January. Failure rates were as high as 86 percent for Bridge to Algebra 2, and 61 percent and 62 percent for Algebra 1 and Geometry, respectively. 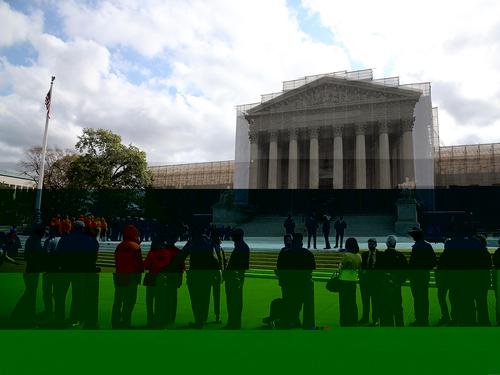 A recent Supreme Court case will allow organizations to support global anti-HIV/AIDS efforts, without the federal requirement of promoting anti-prostitution. 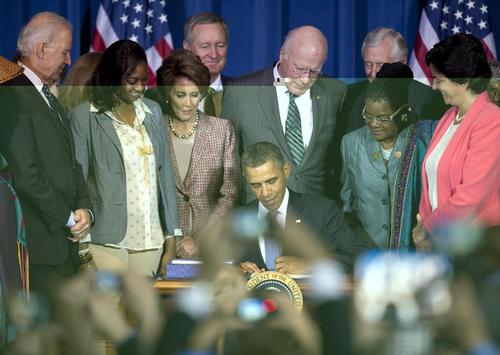 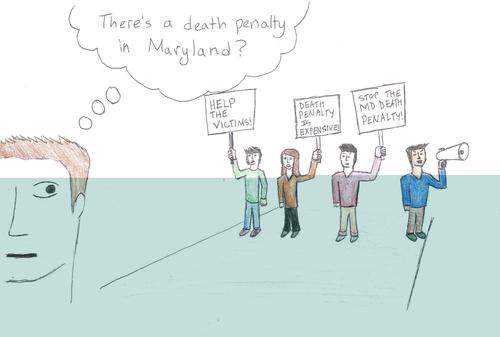 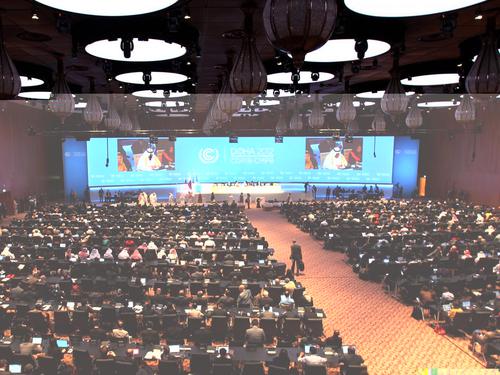 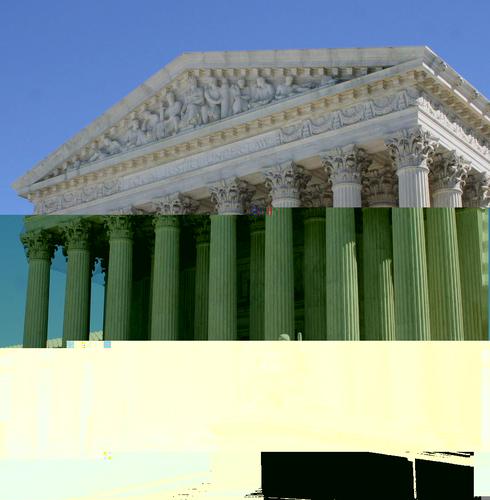 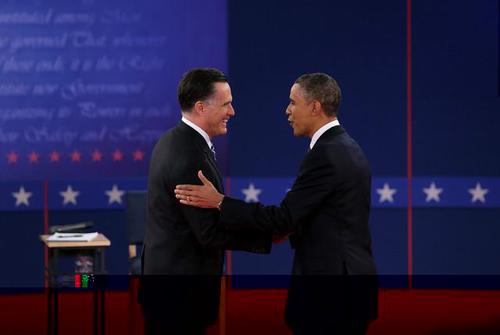 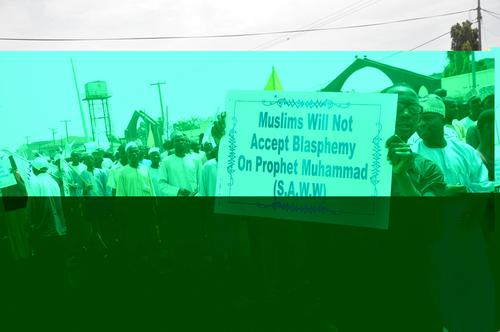 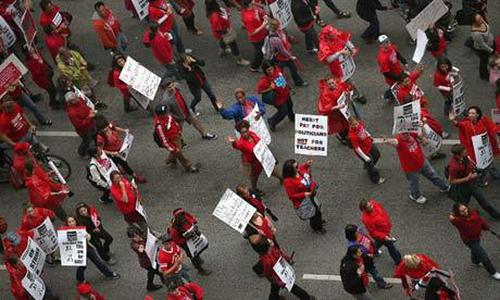 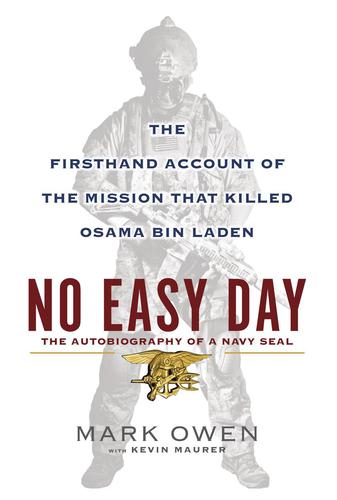 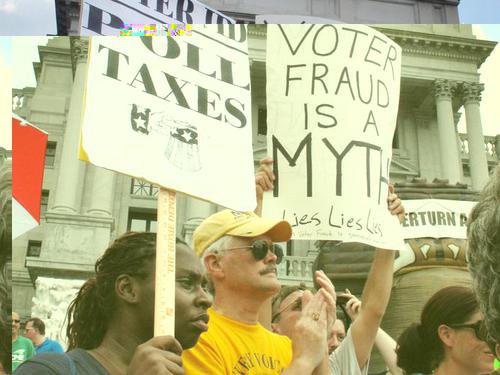 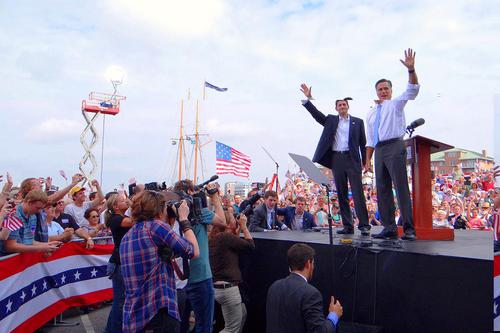 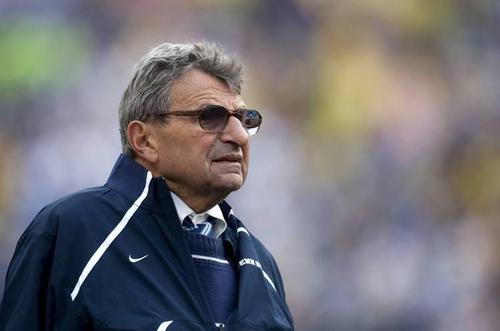 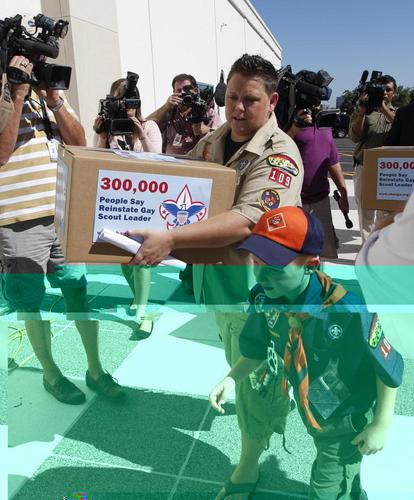 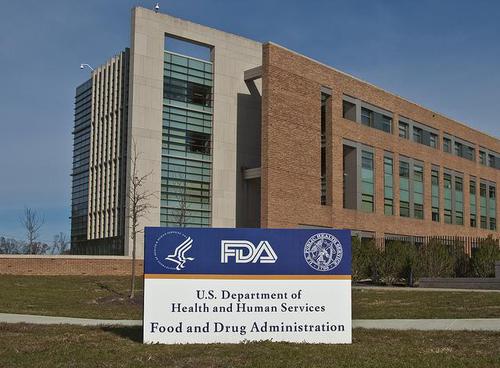 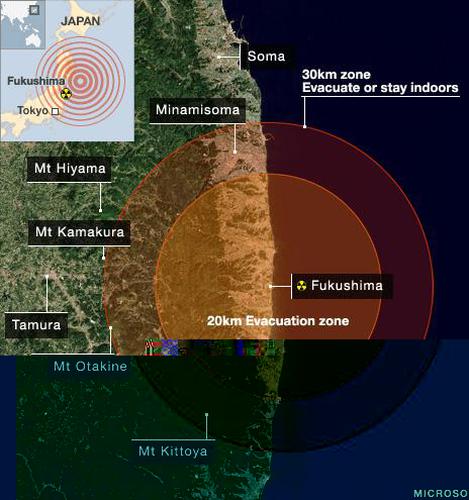 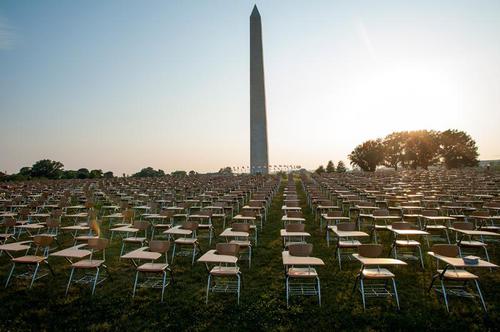