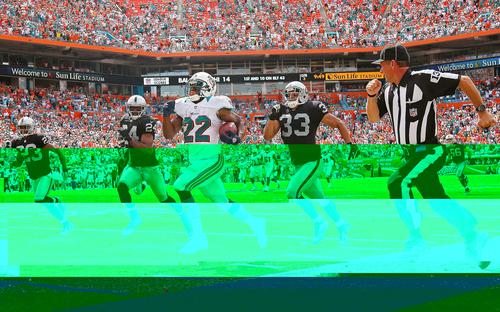 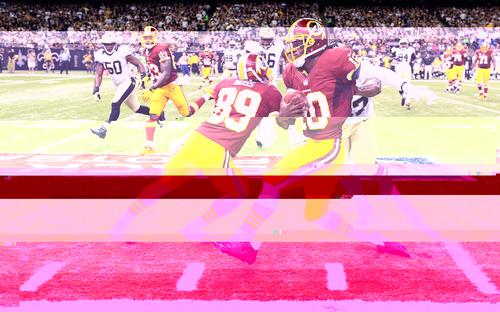 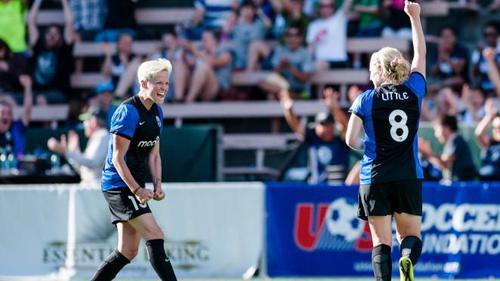 Here's a brief overview of the current standings and what each team will need to do to secure their place in the playoffs. 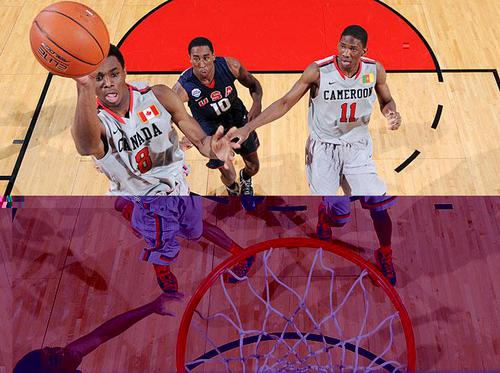 This year's NBA draft class is projected to be one of the deepest in recent memory with lots of undeniable talent. The ultimate question is which team will find the next LeBron James and which team will waste their pick on a bust. 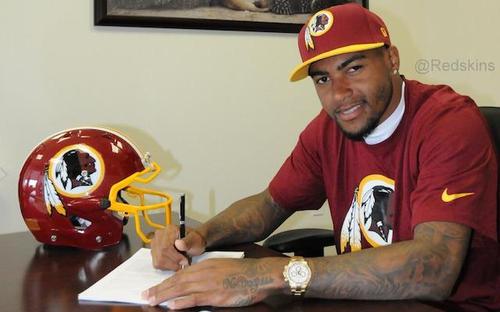 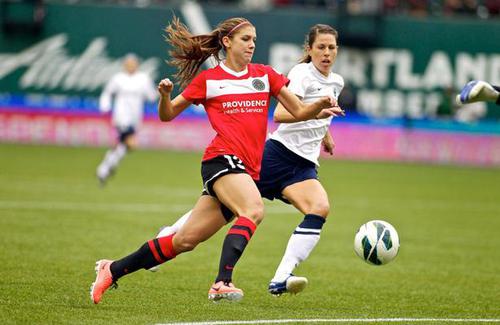 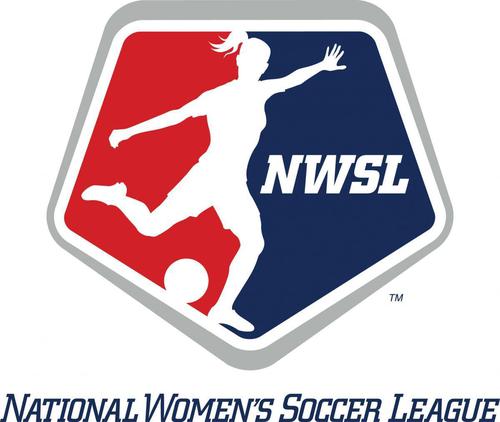 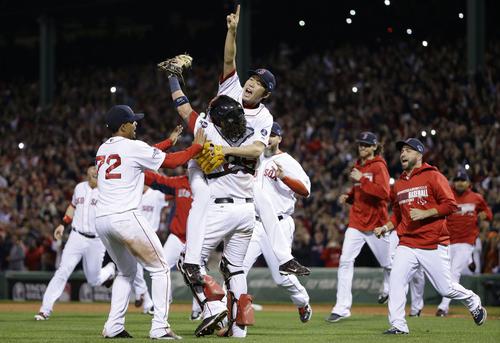 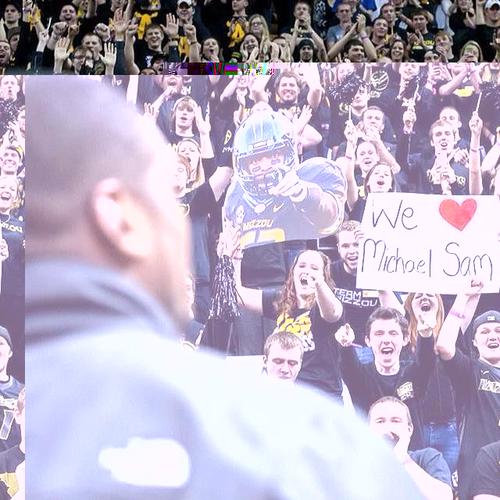 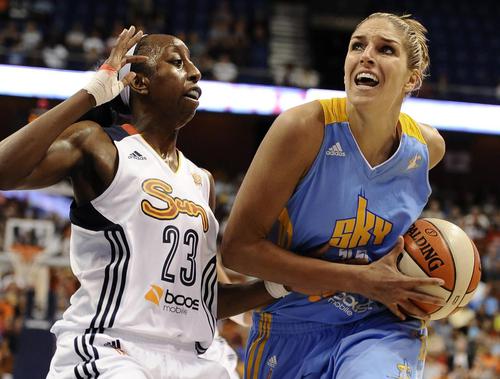 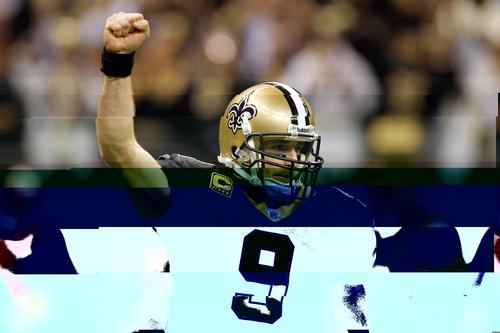 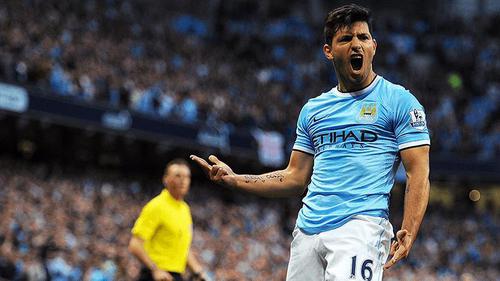 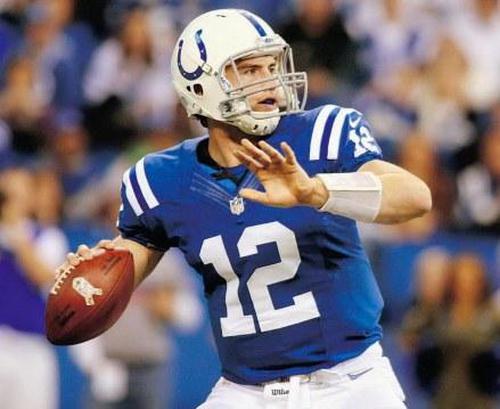 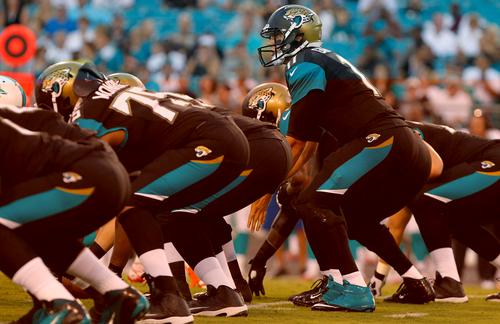 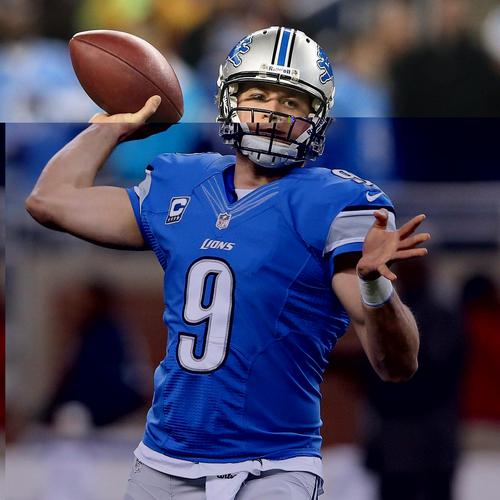 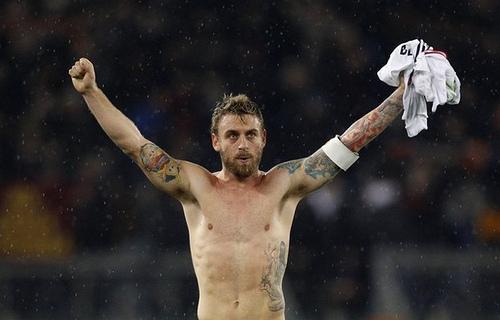 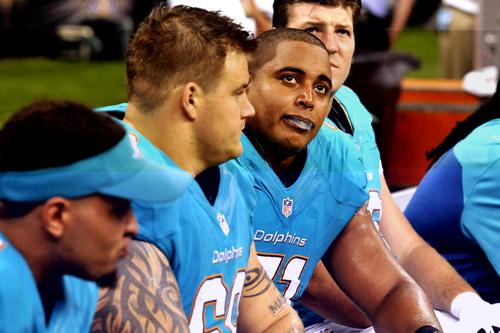 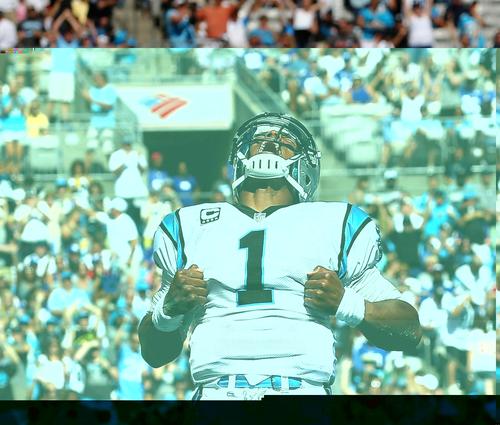 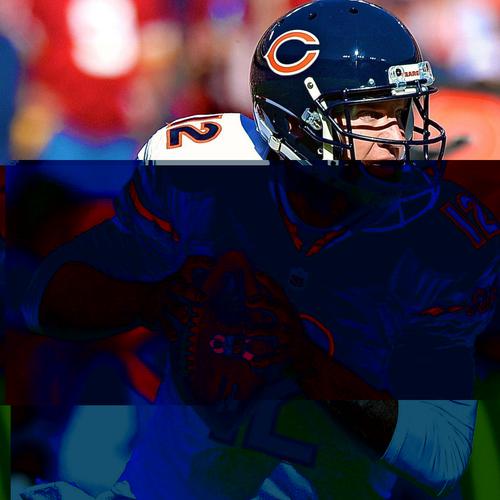 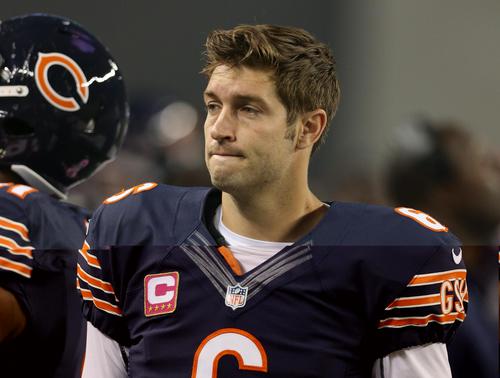 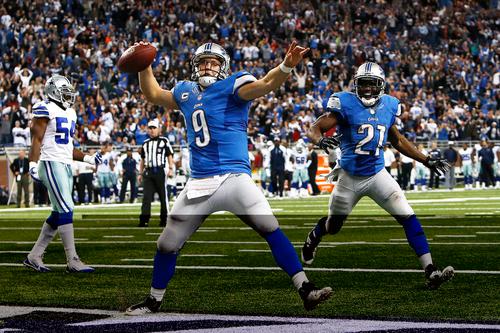