Heading into Friday night's game against the Quince Orchard Cougars (10-1), the Blair Blazers (8-3) were eager to pick up their first playoff win in school history. However, they will have to wait until next year after being eliminated by the Cougars, 35-7.

In its first ever regional final, the Montgomery Blair Blazers' girls soccer team (10-6-1) lost 1-0 to the Perry Hall Gators (16-1) after a game that forced the Blazers to be strong defensively for 80 full minutes.

We are headed into the playoff push. Currently lots of big teams are reeling from surprising losses, as the Eagles, Packers, Saints and Panthers all sit at or below a .500 record. 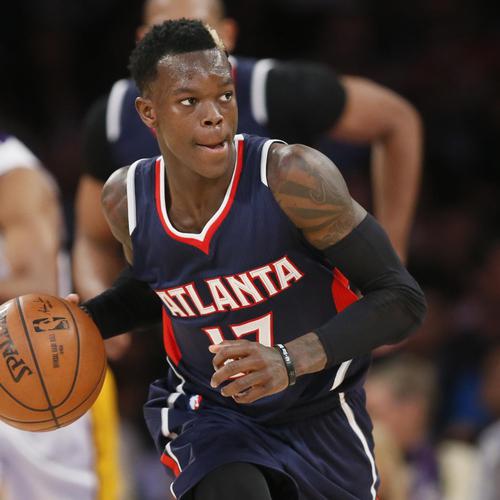 The NBA season got started with a bang, and the revamped Warriors took a loss to the Spurs in their first game of the season. A larger salary cap led to teams being bold this offseason, and players will have to earn their money this season after getting some big paydays. 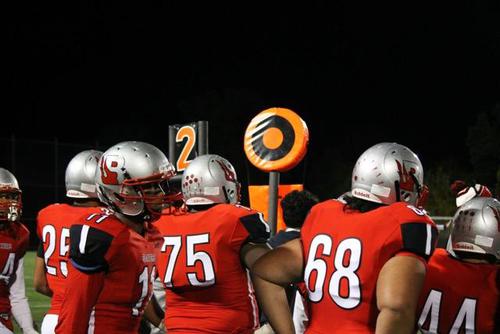 The playoffs don't begin until next week for the Blair Blazers (8-2), but they still had to face an intimidating foe on Friday night: the Damascus Hornets (10-0). The Hornets had not lost a game since the 2014 3A state finals, and they kept that streak alive by edging the Blazers 35-27.

After beating the Sherwood Warriors (7-7) in the regular season, the Blair Blazers (10-5-1) girls soccer team came out firing early and put two shots past the goalkeeper in their third round playoff victory.

We're getting into the home stretch of the season. This is where seasons will be made. The Redskins take their bye week while the Ravens duke it out against their rivals from the Steel City. Can anyone keep up with the Cowboys in the NFC East?

The Walter Johnson Wildcats (9-4) beat the Blair Blazers (2-11) Thursday night during their first playoff game at Walter Johnson. Blair allowed three goals early in the first half, then fought hard on defense and scored in the second half, but it wasn't enough to beat the Wildcats, who scored two more goals against the Blazers.

The Blair Blazers (8-4-2) boys' varsity soccer team suffered a 2-1 loss to the Churchill Bulldogs (8-4-2) in the first round of playoffs Thursday. Blair held a one goal lead throughout the first half, conceding a goal in the second and a goal during the first overtime period.

Blair field hockey (2-10) was originally going to play their senior night game on the 17th, but due to unplayable turf conditions, the game was rescheduled for the Monday afternoon.

The NFL no longer has any undefeated teams after the Eagles rocked the Vikings 21-10 last week. This week calls for a short slate of games, as six teams have their bye weeks, including the Ravens.

Coming off their first loss of the season against Sherwood, the Blair Blazers (7-1) were eager to get back on track against the Kennedy Cavaliers (0-8). They did so in dominant fashion on Friday night, routing the Cavaliers by a score of 54-0.

The Blair Blazers (8-4-2) took down the Clarksburg Coyotes (2-8-2) 3-0 Wednesday on senior night. The offensive game was played mainly in Clarksburg's half of the field, with the defense making quick clearances downfield for the forwards. 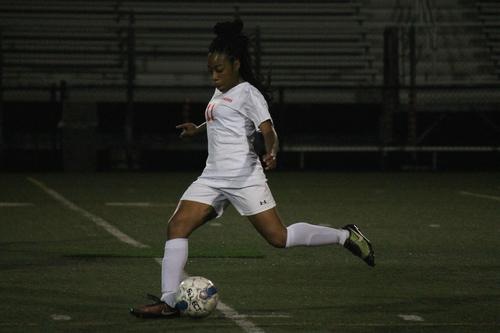 The Vikings will put their undefeated season on the line the Eagles. The Redskins will look to take their fifth win in a row while the Ravens will play the Jets this week. 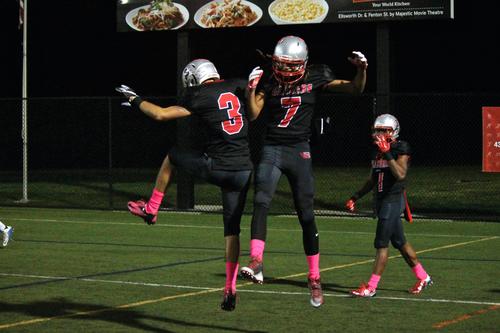 After five weeks, the Vikings are the only undefeated team standing. A Broncos loss and an Eagles loss left the Vikings alone on their bye week. 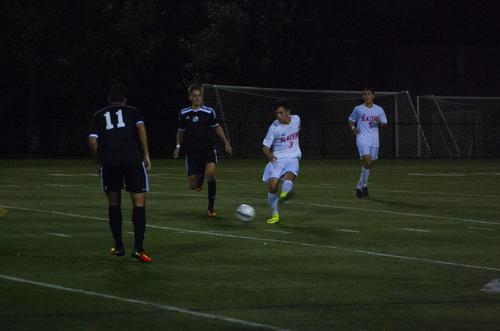 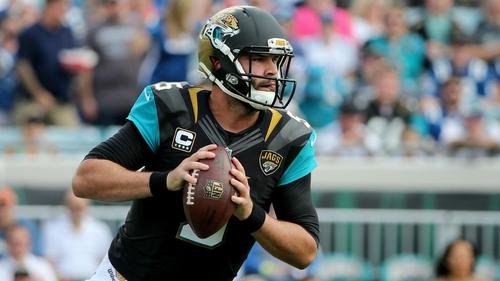 The Redskins recorded their first win of the season, and of the five undefeated teams, two are perennial winners, but there are three big surprises atop the standings (Eagles, Vikings and Ravens). 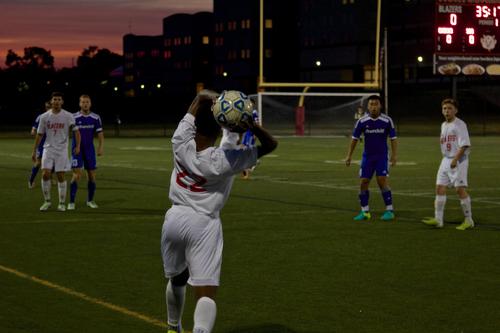 Another week down in the NFL season. Last week we saw a ton of injuries to some major players, most notably Danny Woodhead. Just kidding. Adrian Peterson left last week's game with a torn meniscus, and his status is seriously doubtful for this week. 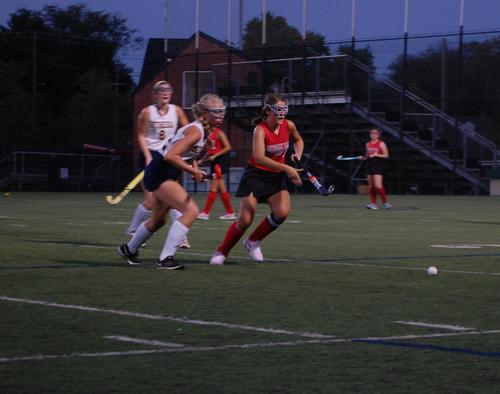 The Blair Blazers (2-2) defeated the Einstein Titans (0-4) in a 9-0 thrashing Friday night. After scoring three times in a solid first half, the Blazers turned up the heat in the second and slid past the Einstein defense for six more goals.