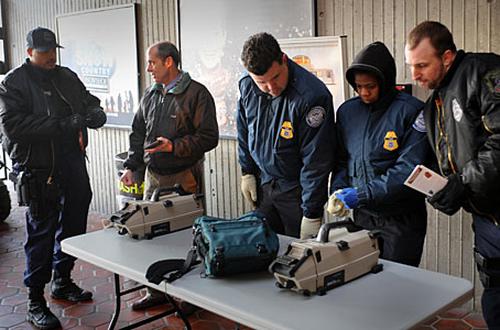 In mid-December, the Washington Metropolitan Area Transit Authority (Metro) began random inspections of carry-on bags at two Metrorail stations. The purpose, according to Metro, is simple: to keep riders safe and stop explosives or any other harmful devices from entering a train. But considering the limited resources and capability of the Metro system, the program is flawed and terribly inefficient. 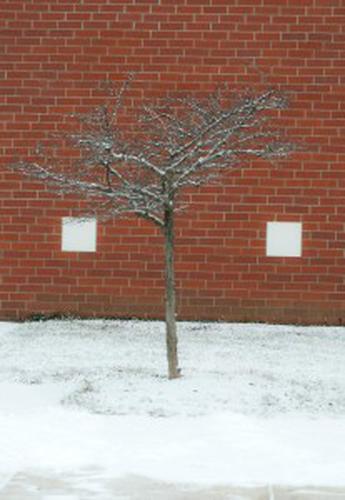 Why do the proponents of precipitation, spokespeople of slush, advocates of ice and flag-bearers (thank you, Thesaurus.com) of flurries suddenly turn their backs on all they hold near and dear? 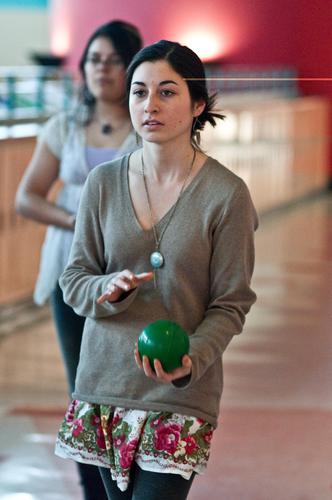 This year, MCPS partnered with the Special Olympics to establish a corollary athletics program. The program is intended to give students with and without mental and physical disabilities a chance to participate in an interscholastic athletics team and largely restricts other varsity and junior varsity athletes from joining the teams. 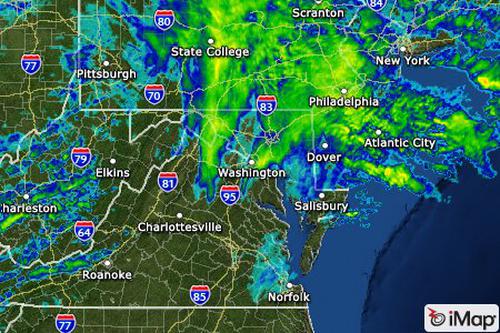 SnoWatch: easier than studying for a midterm

It appears as though we have a dilemma on our hands. As a sneaky exam week (since when do we have midterms the week after we get back from break?) rears its misshapen, demented, soul-sucking head, many Blazers are torn about their desire for a snow day. 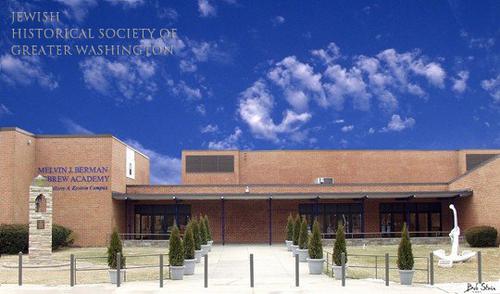 Yes, MCPS provides us with an apt education, but it has its fair share of problems, such as rising amounts of overcrowded classrooms and frustrating politics. 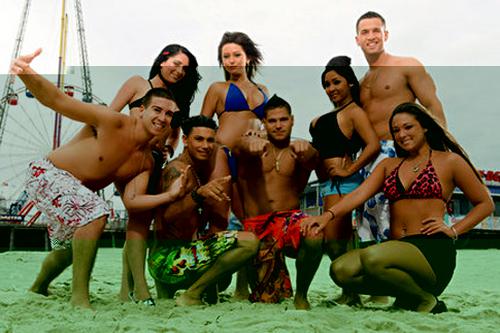 The unofficial guide to "Guid-ism"

Tonight may be better than Christmas. Tonight, the critically acclaimed, sacred media darling that is "Jersey Shore” returns to airwaves after months of agonizing waiting. 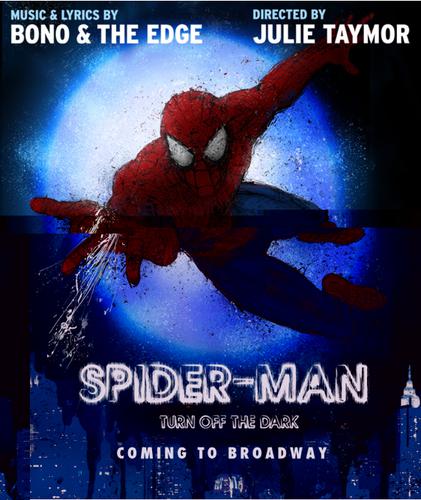 The musical community is all abuzz about (read: most of you probably haven't heard of) the new Spider-Man musical, especially after all of the controversy surrounding the apparently dangerous production. 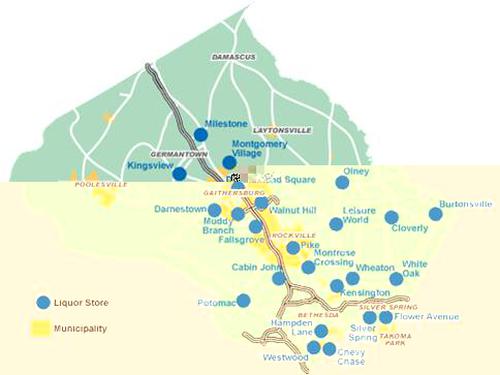 For the past few decades in Montgomery County, there has been a ban on buying alcohol on Sundays. 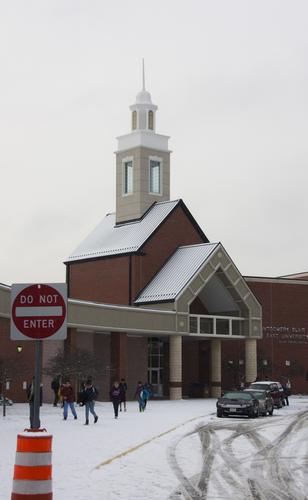 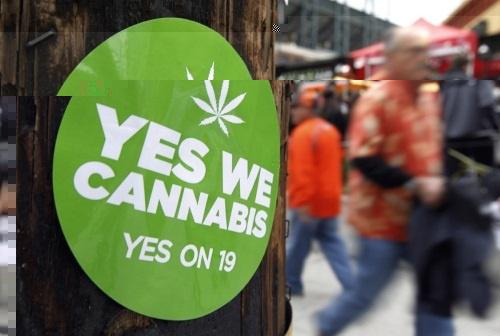 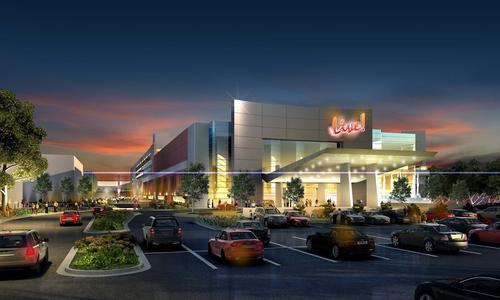 The state's first slot machine casino in Perryville, however, raised $2 million in the first four days of operation. While slot machines are an effective way to raise money for the state, the newly selected slot venue is a definite mistake. 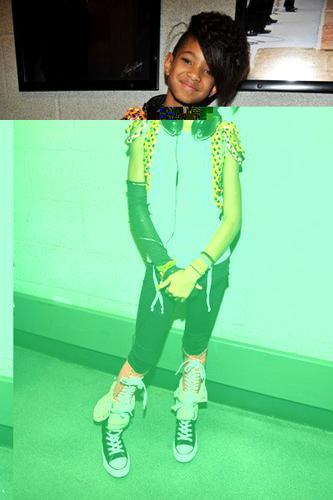 Ask Chips: Back in style

A long, long time ago, in a galaxy far, far away, there once was a Silver Chips staple called Ask Chips (AC). 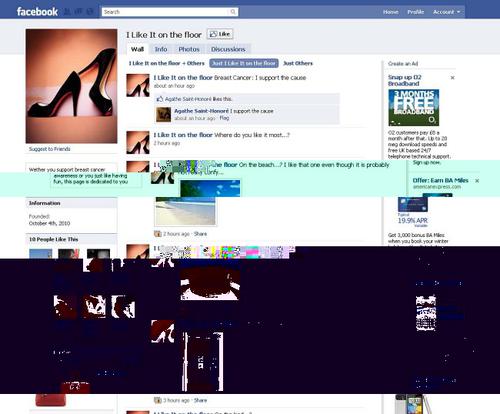 The instructions had a very clear message—women were supposed to update their statuses but leave men in the dark about what the statuses meant. 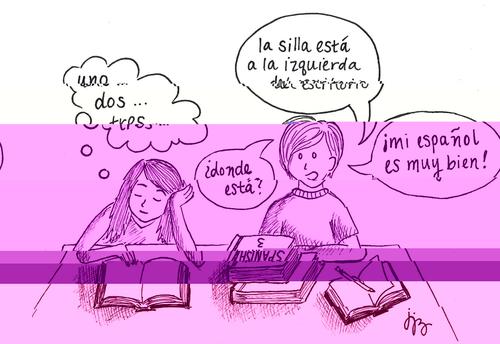 Junior Daniel Muskin-Pierret is a dedicated Latin student, but when he strolls into his Latin 3 class each day something is off, for Muskin-Pierret sits surrounded only by Latin 1 students. 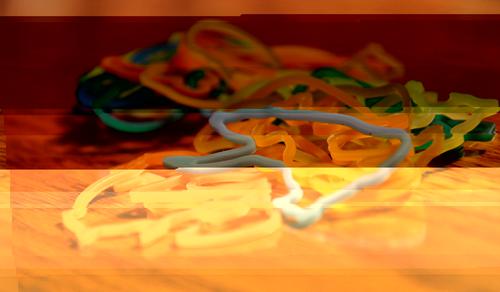 The law of the Bandz

It's the latest fad sweeping Blair hallways. You can snap 'em to your wrists, switch with friends or just show off your favorites – simply put, Silly Bandz are irresistible. 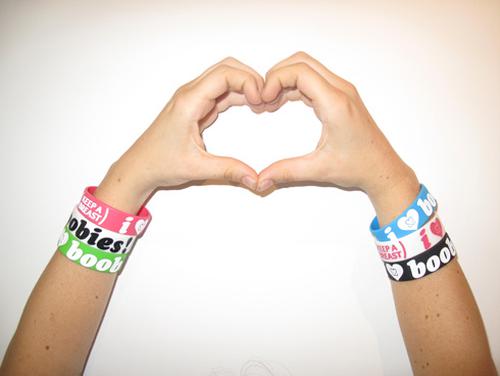 Not your typical fundraiser

In the Supreme Court case Tinker v. Des Moines, high school and middle school students wore black armbands to protest the Vietnam War but were forced to take the bands off during the school day. 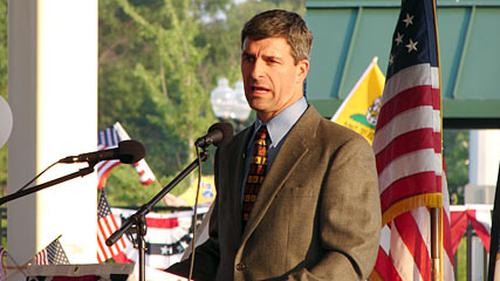 From Arizona with hate

In Arizona, immigration status has proven to be more significant than criminal activity, especially when the state's controversial immigration law (SB1070) was passed. 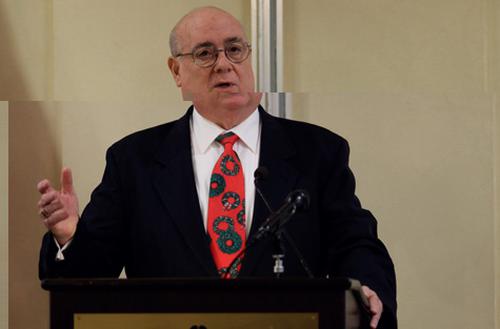 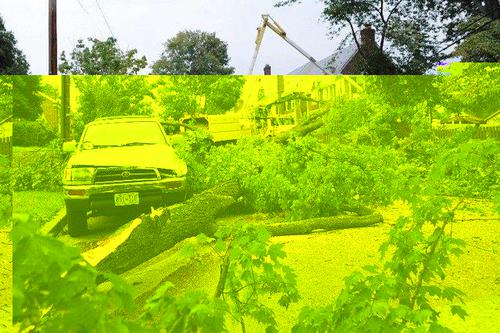 After a string of torrential thunderstorms throughout the months of July and August, it's clear that the company's management needs to be replaced. 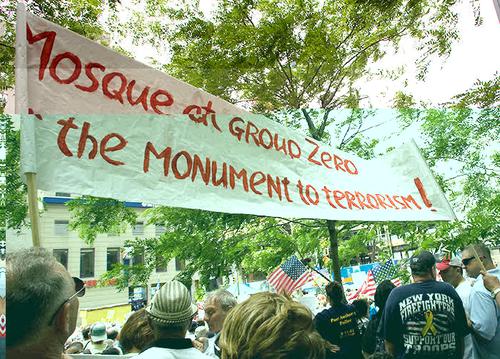 On Aug. 3, the New York City Landmarks Preservation Commission voted to deny a 19th-century building the historic status it needed to prevent the building from being demolished. 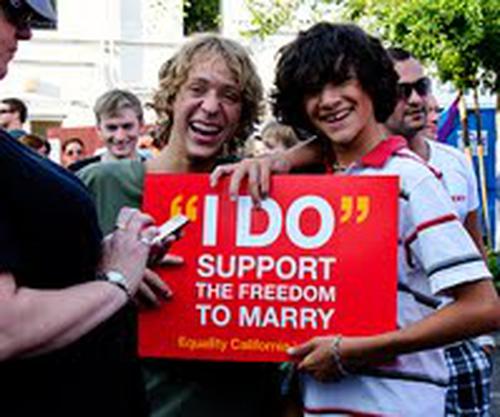 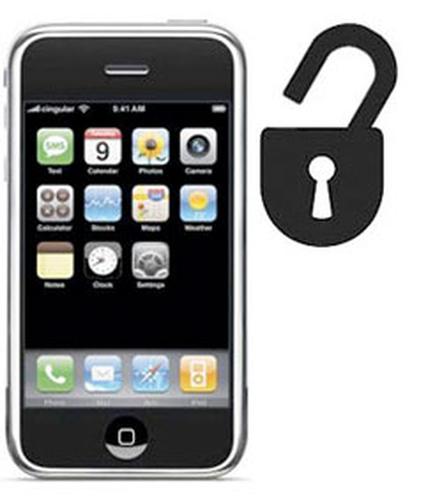 In late 1983 Apple released a commercial where it attacked the "Big Brother" government, an idea sensationalized by the novel 1984. 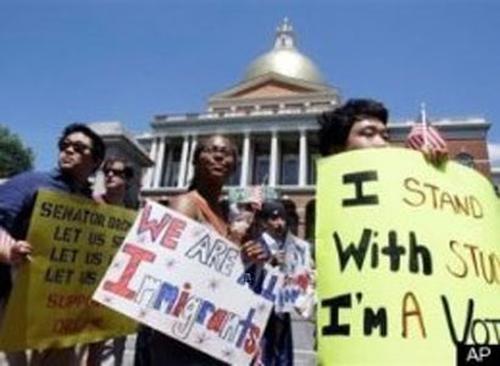 Approximately 65,000 illegal immigrants graduate from high schools in the United States each year. Though they are prepared, one thing causes them to walk into their futures uncertain, unprotected and unsupported by the nation they call home – their citizenship status.It is time that undocumented youth had their chance to pursue the American Dream, with no status standing in their way.

Looking back on four years at Blair, there's a lot that this intrepid reporter has accomplished. There isn't much left to do before graduation… except…

It's déjà vu for the iPad

After the first Apple iPod was released on Oct. 23, 2001, a stream of eerily similar looking species have taken the world by storm. With the recent release of Apple's iPad the world has yet again been dazzled by the magic of Steve Jobs's slick and smooth creation. Although the iPad is one fancy gadget, at the end of the day, don't be that excited - the iPad, alas, is just an iPhone on steroids.