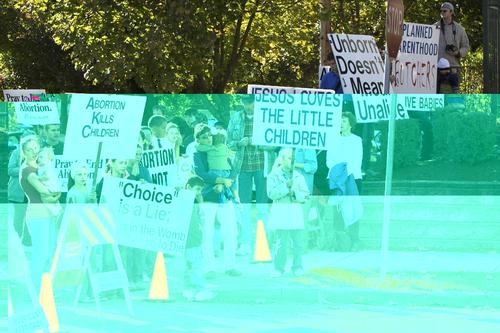 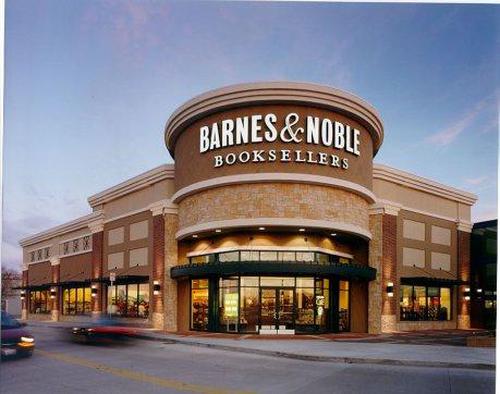 But is online retailing really a better option as opposed to in-store shopping? 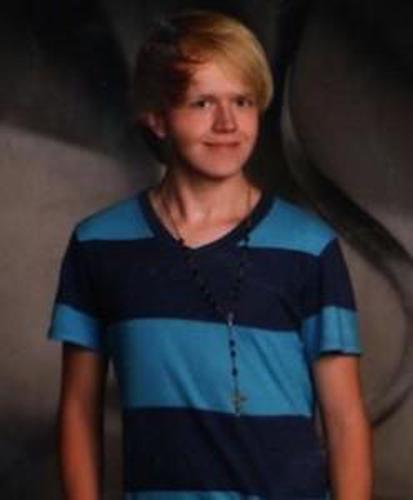 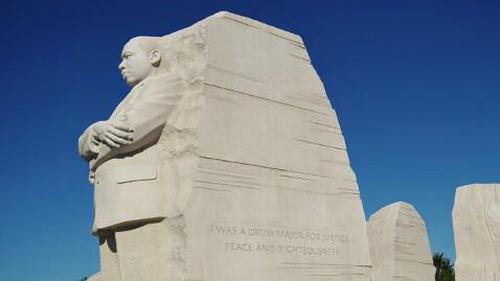 By dissecting and re-piecing together Martin Luther King Jr.'s words on the new national MLK Memorial, the architects completely lost the meaning behind the iconic speech. 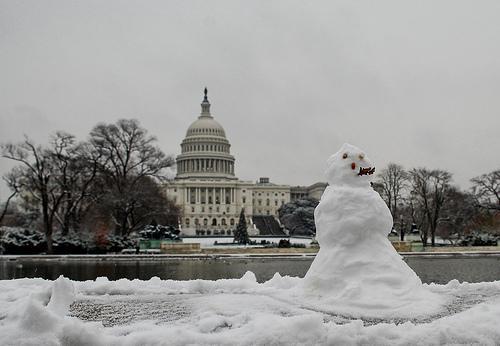 Putting the "break" in winter break

If only winter break could be restful, rather than a time to wrestle with the voice in the back of your head saying that you should be working. 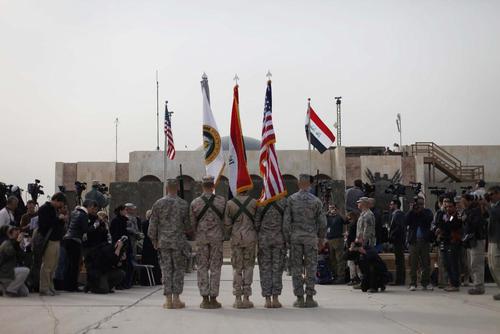 On Dec. 15, the U.S. officially withdrew its last troops from Iraq, but the war didn't have a grand conclusion that left the public cheering. 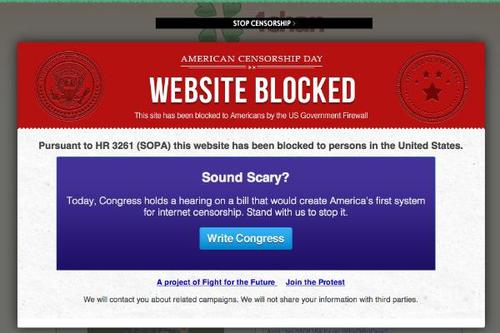 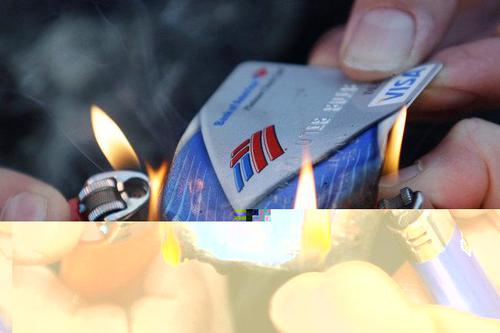 The new Face of protest

Social media is the new way to protest. But the sudden boom of social media is only beginning to revolutionize the business world – utilizing technology to evoke change can and should happen. 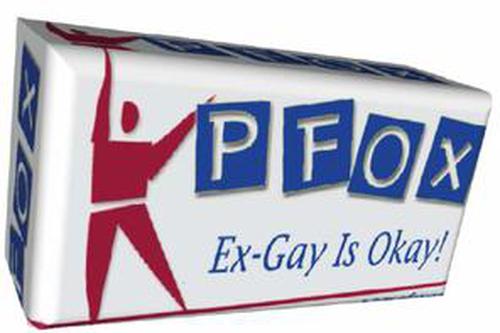 When fliers for Parents and Friends of Ex-Gays and Gays (P. Fox) were passed out during advisory last week, the outrage was immediate and widespread. What we should take away most from this is the discussion, and the importance of it. 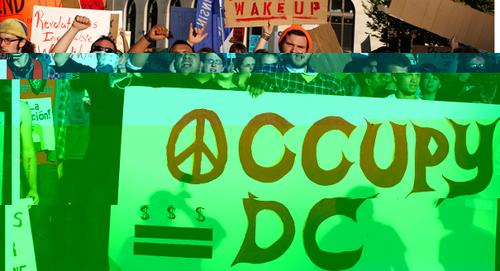 The District has been "occupied” since October 1. While six of the protesters were arrested, the group made a major step forward Tuesday: it identified a coherent goal. 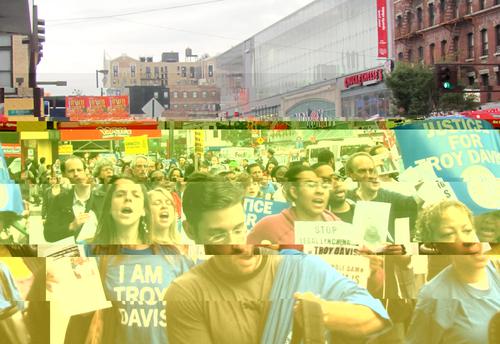 It is important to remember justice for the sake of closure is not actually justice. Taking the life of a potentially innocent man isn't justice. As long as there is a shadow of doubt, there was reasonable cause to assume that the justice system could have sentenced the wrong man to death. 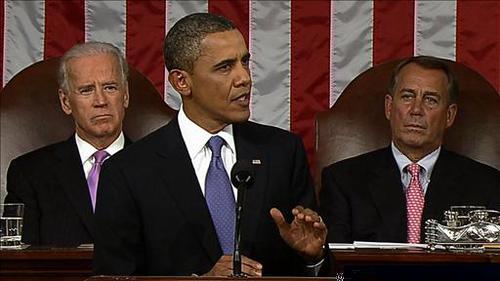 What the American public wants, and needs, is an actual plan to generate savings, but what Obama provided in his speech earlier this month was a lot of empty words. 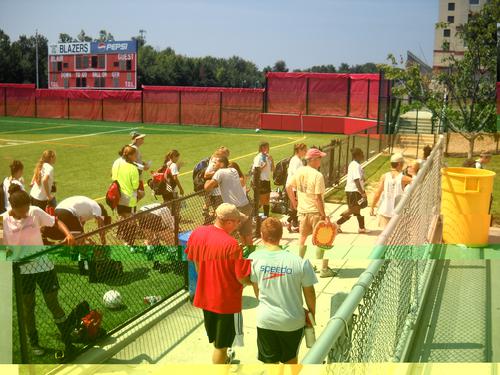 As the fall sports season gets into full swing for Montgomery County, sweat, whistles and school spirit fill the air. Sadly, so does the late July decision to cut MCPS's athletic budget by almost ten percent. 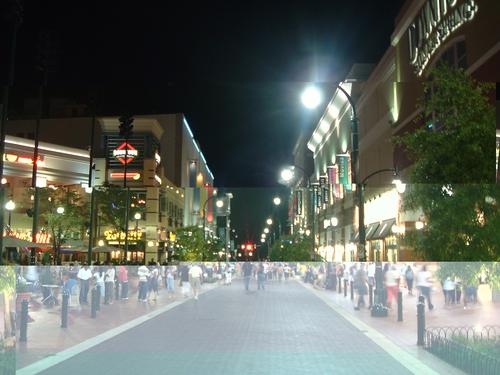 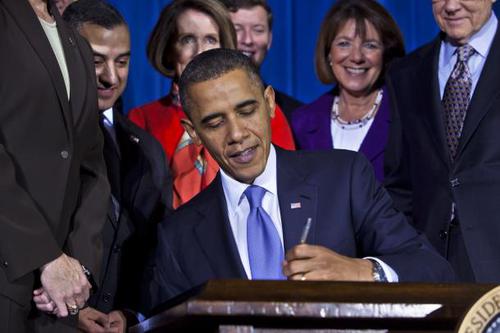 Although many people may see the "Don't Ask, Don't Tell" repeal as a major breakthrough, it is the first of countless steps needed for the acceptance for gays throughout the country. 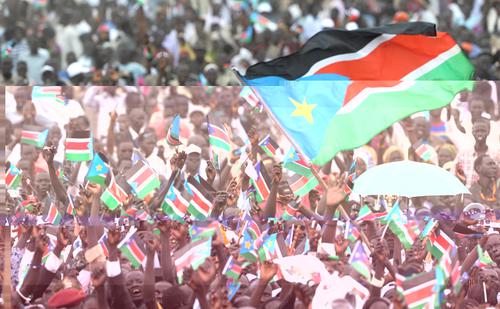 On July 9, thousands flooded the streets of Juba to celebrate the birth of South Sudan and their independence from Sudan. Although the "birthday party" is over, the problems have just begun. 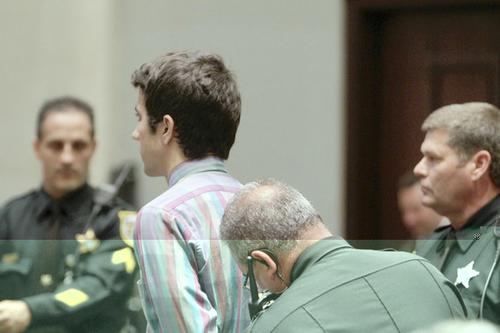 When spectator Matthew Bartlett, 28, gave prosecutor Jeff Ashton the middle finger during the Casey Anthony murder trial, Bartlett jeopardized the sixth amendment rights of the accused; this was justification for the judge's decision to order the arrest of Bartlett on the spot. 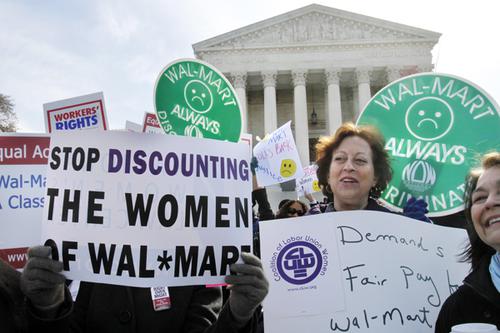 The Wal-mart vs. Dukes decision, which is considered to be a landmark ruling, will only give rich and powerful businesses precedent in future sex discrimination cases. 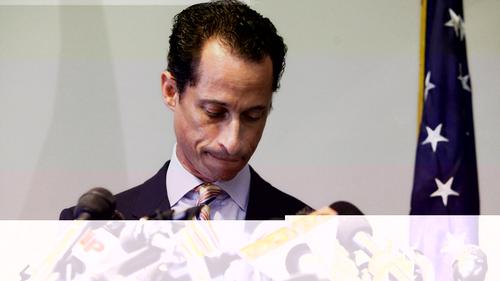 After releasing a sexual picture on Twitter, Representative Anthony Weiner decided to seek treatment and resigned his position. The only type of treatment Weiner needs is a good dose of common sense. 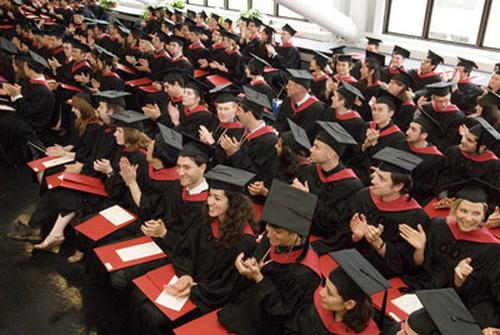 Bloated tuition and living costs have limited the selection pool, and applicants without a comfortable family income are repeatedly shut out from the education they deserve. 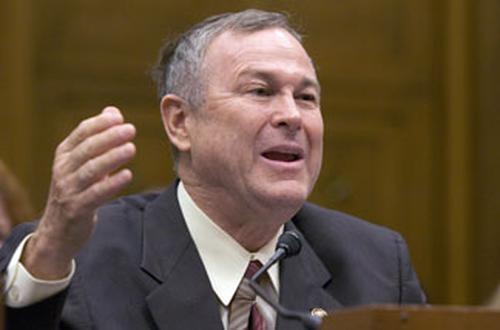 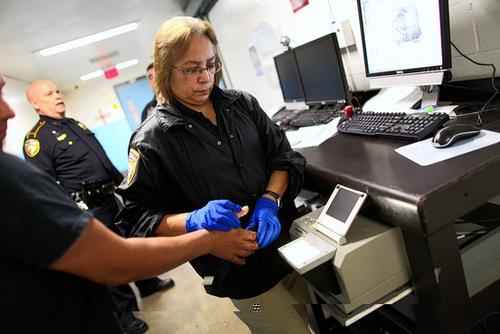 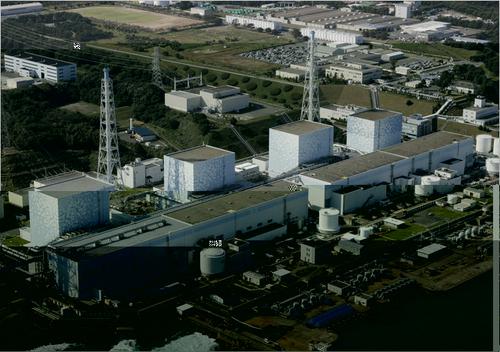 When the damage from the tsunami spread to several of Japan's nuclear reactors, the issues raised sent ripples across the world. All the debate boils down to a simple question: is nuclear power worth the risk? 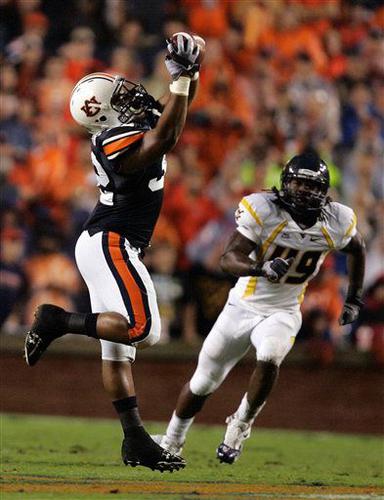