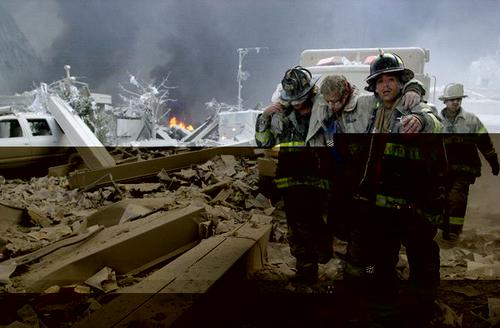 President Obama will be there, former President George W. Bush will be there, as will former New York City (NYC) Mayor Rudolph Giuliani and current Mayor Michael Bloomberg. But the 90,000 police officers, firefighters and civilian volunteers, who fought to save the lives of the innocent victims, have been denied access to the site on this historic day. 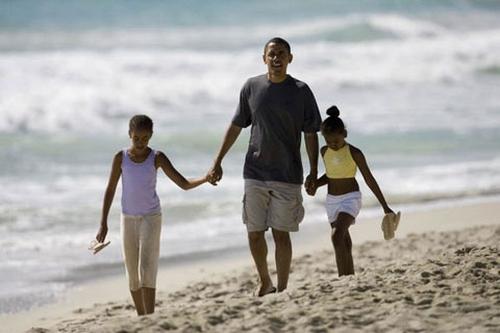 Even the president needs a break

Imagine that instead of racing to raise that "D" in Calculus by the end of the quarter, you're trying to get a country out of billions of dollars of debt, attempting to solve conflicts in the Middle East, facing constant criticism and, on top of that, trying to raise a family. 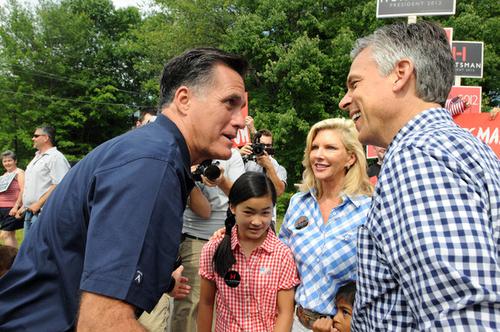 Up to this point, no president has openly declared himself to be Muslim, Jewish, Mormon or Buddhist. But in the 2012 presidential race, two candidates have openly declared themselves as Mormons and have the potential to break the religious cycle. 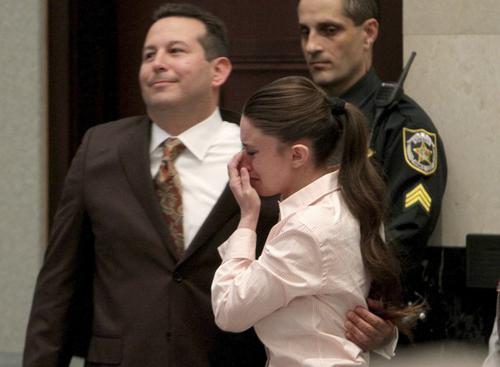 On July 17, Casey Anthony will be freed from jail just two weeks after she was acquitted on July 5 for various counts including first-degree murder in relation to her daughter Caylee Anthony's death. 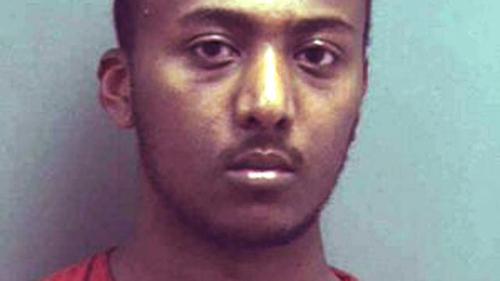 Yonathan Melaku is a clear reminder, even 10 years after the most deadly terrorist attack on U.S. soil, that terrorism is still present in our society. 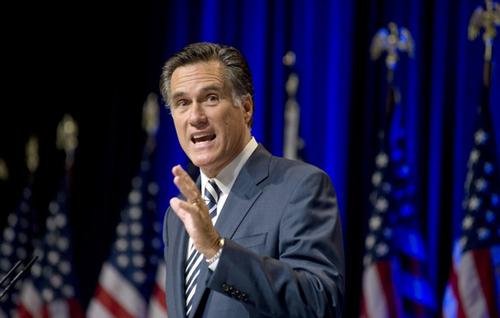 The fact that there is no front-runner candidate at this stage of the game proves optimistic for Obama's campaign and detrimental for the future of the Republican Party. 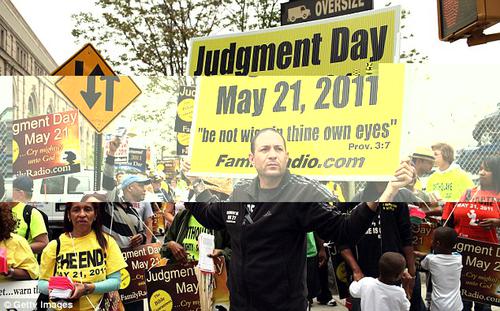 Until the world ends

If you're reading this right now, it probably means the world didn't end. Sorry Harold Camping, once again you are officially 0-2 in predicting when we're all going to die. 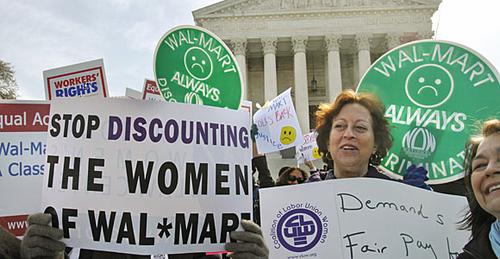 This lawsuit shows that, even being a country so socially advanced, we have yet to reach equality in the workplace.

The power of the quake

Would you rather… live life with heavy exposure to radiation or live life with a lack of food? Trick question, though it seems as though the U.S. would choose the former. 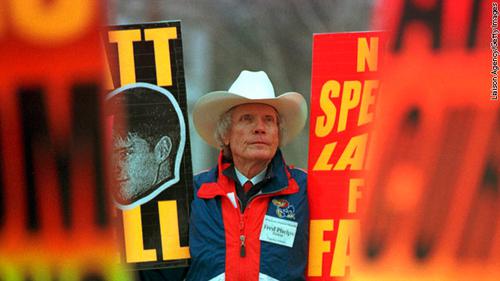 The U.S. Supreme Court is very good at its job. And as unfortunate as it may be, this means that Americans will occasionally be disappointed, if not outraged, by certain rulings. The most recent example of such a situation occurred this past Wednesday, when the court ruled that the First Amendment protected the infamous Westboro Baptist Church (WBC) members' right to lead anti-gay protests at military funerals. 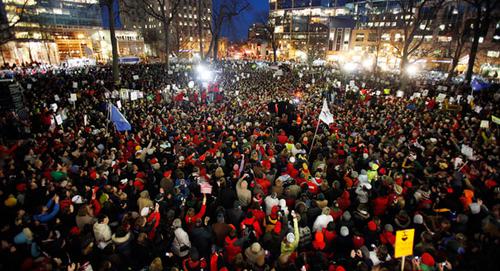 Holding off a regressive era

Before this week's protests in Madison, the state of Wisconsin was pretty low on the average East Coaster's radar, representing little more the Green Bay Packers. 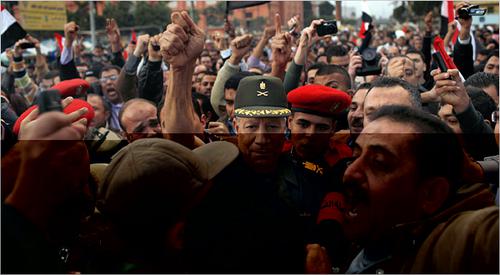 A plea for democracy 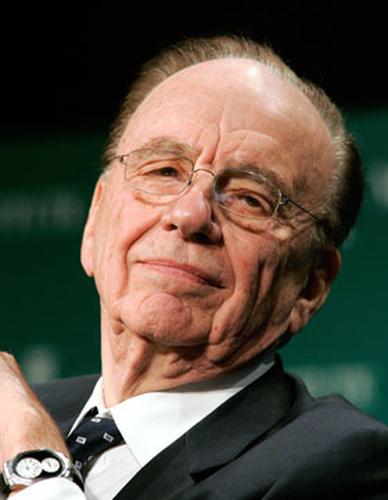 Even though timeline of this messy, drawn-out affair traces back six years, there's no telling whether the tabloid will be able to again slip its way out of this situation. 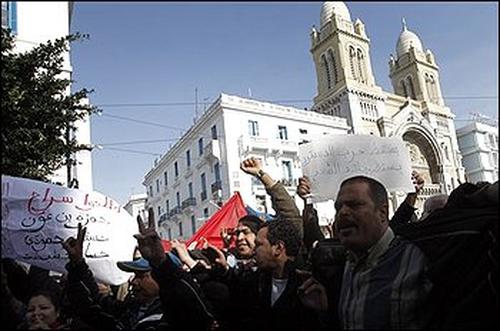 The abrupt end of Ben Ali's 23-year rule is being called the first Middle East revolution since 1979. Although the end result of these events is unclear, its implications are nonetheless fascinating and crucial to watch. 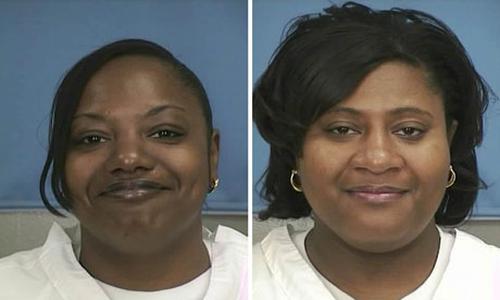 Although Barbour's decision to free the two on such a basis is highly controversial, the Scott sisters' deserve another chance to turn their lives around after being wrongly convicted by the flawed justice system. 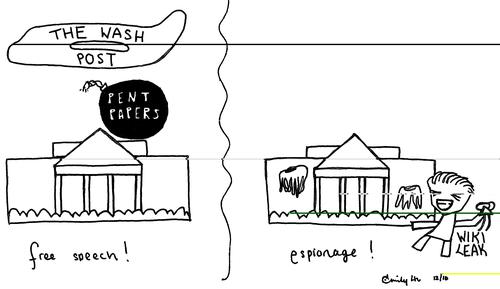 The curious case of Julian Assange

Assange faced two separate sexual assault allegations, was jailed in the UK and was released with bail on Dec. 16. 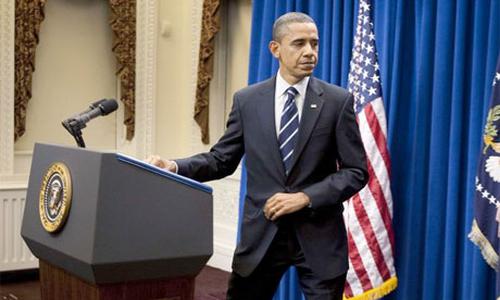 Playing defense in the offensive zone

President Obama has faced harsh criticism from democrats in response to his tax deal with Republicans this week that would extend the Bush tax cuts for two more years. 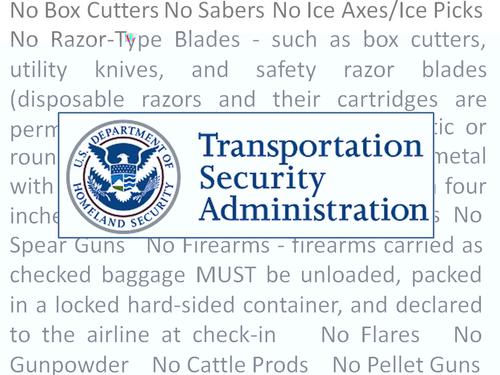 Every year thousands of holiday travelers lug their heavy suitcases through the maze of long airport lines, empty their pockets and take off their shoes to go through security before boarding their flights. 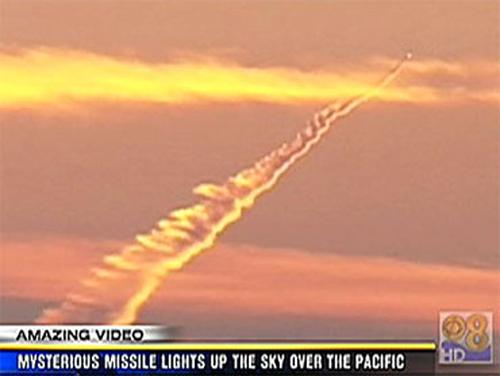 A KCBS news helicopter filmed the image and within hours, the video went viral. Experts across the country were weighing in and dubbing the incident as the "Mystery Missile." 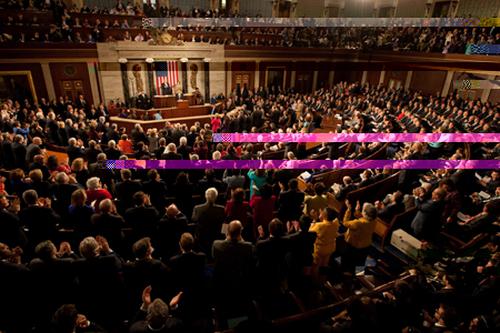 The race is over and Congress has had an extreme makeover. Now that they have considerably more power, the GOP says they will not compromise on the issues - but until they do, the country will be in a vicious stalemate which will benefit no one. 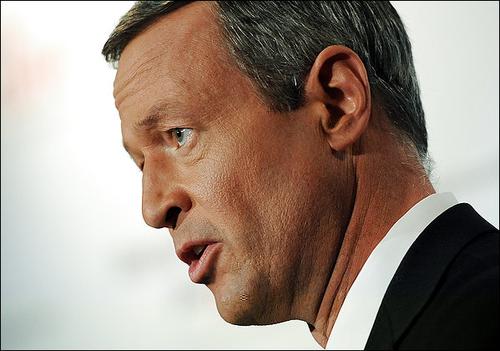 With election day less than a week away, the Maryland governor race is on its home stretch as incumbent Martin O'Malley holds a sizeable lead in polls over former Governor Robert Ehrlich. 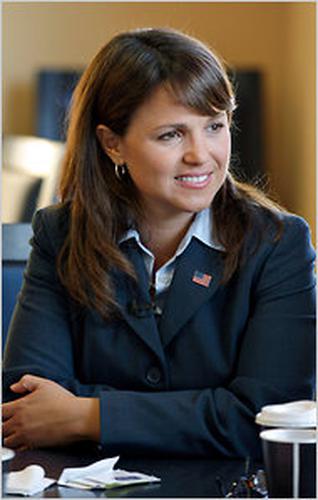 Christine O'Donnell's campaign ad begins. She turns straight to the camera without green skin, warts, not even a pointy black hat and says, "I am not a witch.” 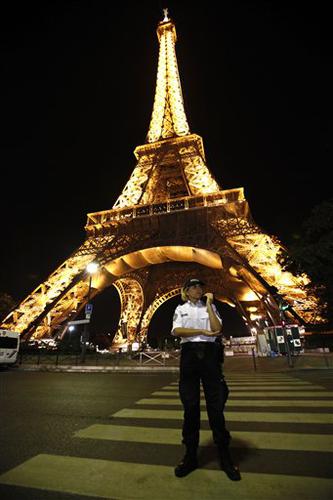 The French remain on their toes to the terrorist plots and the British and Germans have also just uncovered the possibility of a planned attack. Ring any bells?

The company's poor health and safety record should have been a cause of serious concern before millions of eggs had to be wasted and almost 2,000 people were infected with salmonella.

When Florida pastor Terry Jones announced plans to hold an International Burn a Koran Day on the ninth anniversary of September 11 the world flew into an uproar.